Omar Rudberg released his latest single “Todo De Ti (All That She Wants)” that interpolates Ace of Base’s 1992 hit. Watch the music video below.

Benjamin Ingrosso has released his 4th album “PLAYLIST” on June 17th! All of his previous albums ‘Identification’ and ‘En gång i tiden’ del 1 & 2 topped the Swedish album charts and are certified Platinum in Sweden. 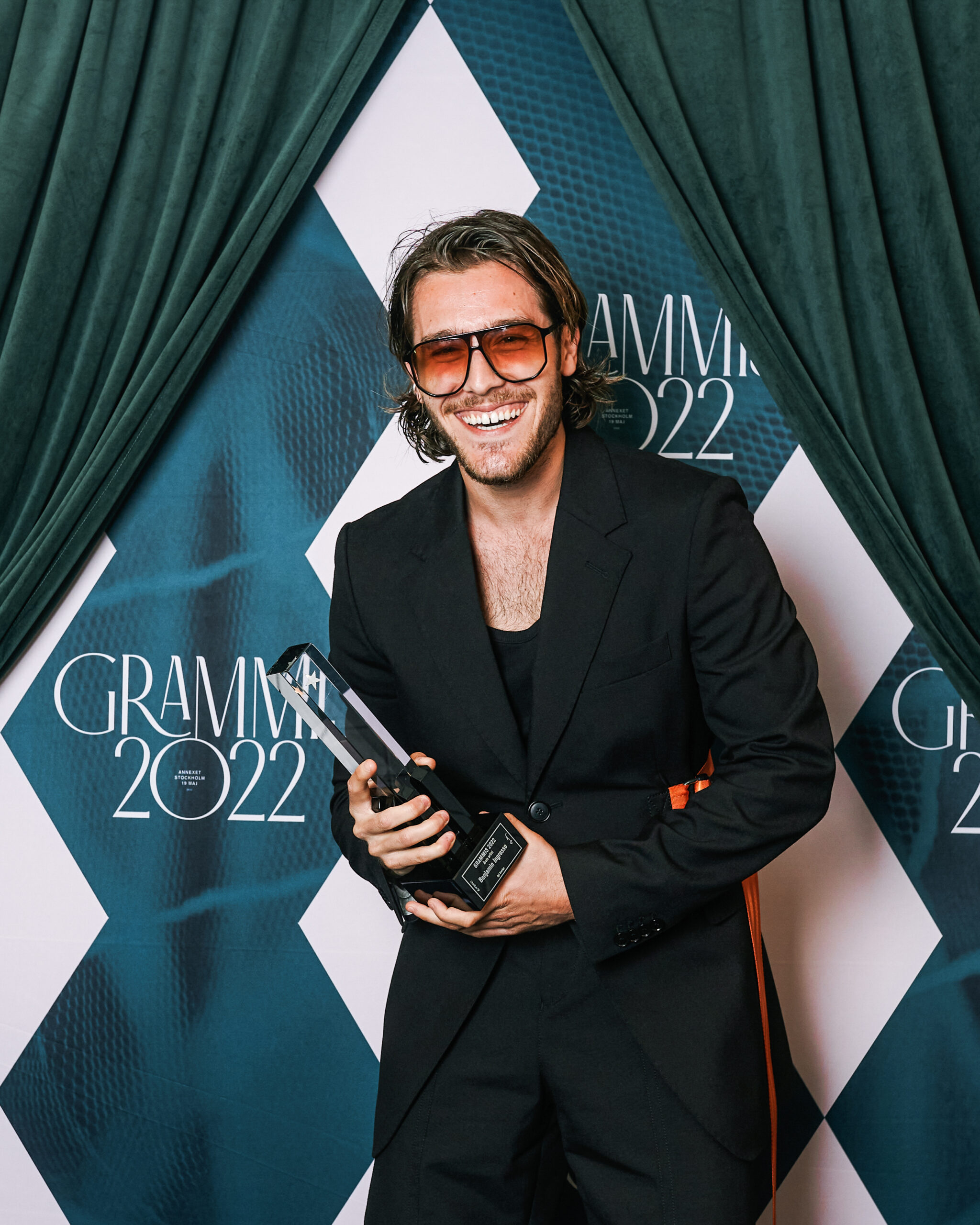 Big congratulations to our super-star Benjamin Ingrosso who won his first Grammis as ‘Årets artist’ (Artist of the Year) last week!
In 2021 Benjamin released 2 albums in Swedish, ‘En gång i tiden’ – del 1 & del 2, that both topped the Swedish albums chart, are certified Gold in Sweden, and have over 110 Million streams combined 🙌
Since his debut in 2015, Benjamin has released over 100 songs and features, which have over 630 Million streams 🎵