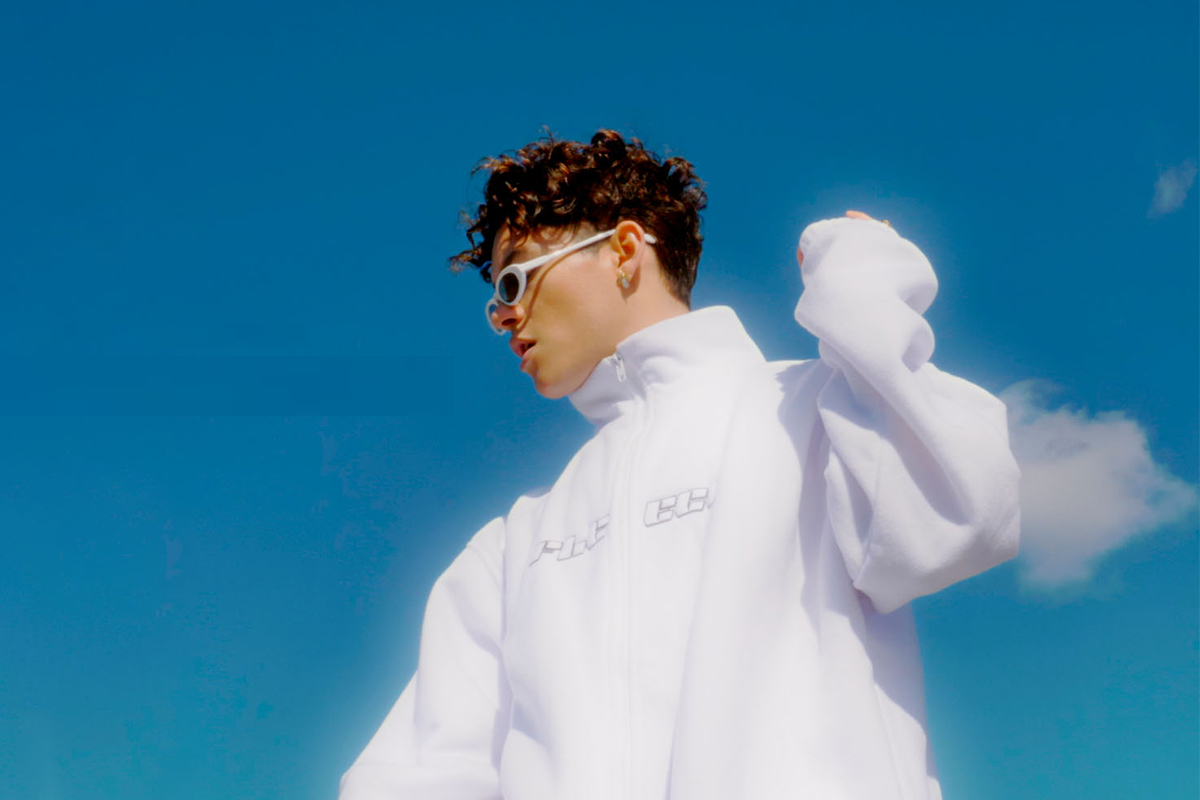 Omar Rudberg is the non-stop singer from Venezuela who moved to Sweden when he was seven years old and took every chance he got to perform on stage. After winning several talent shows and posting videos on Youtube his artist career really kicked off when he was 14 and became a member of what was to become Scandinavia’s biggest boyband, ‘FO&O’. After 4 years together with FO&O which resulted in 3 MTV EMA’s, opening spots for artist like Justin Bieber and One Direction and millions of streams, the band decided to focus on their solo projects in 2017. Omar is now getting back to his Latin American roots, concentrating on singing both in Spanish and Swedish. His debut single as a solo artist ‘QUE PASA’ featuring Lamix was released in February 2018 which now has amassed over 4 million streams. During the summer of 2018 he released his second single “La Mesa (ft. Elias Hurtig)” at the same time as they both performed at Rockbjörnen – the biggest Swedish gala where the winners are voted by fans.

Writing and singing both in Spanish and Swedish, Omar is showcasing his dynamic vocals, energetic stage performances and brining Caribbean rhythmic vibes to all of his songs. In February 2019 Omar released his single “Om Om och Om Igen” which he performed in Melodifestivalen. The song went straight up to #8 on Swedish Spotify top 50, peaked at #11 at the Swedish top charts and has over 7.5 million streams as well as reaching gold status in Sweden. With his evident talent as both a performer, songwriter and artist Omar has been working hard both in Sweden, LA and Miami with well-known hit-makers who have written songs for artists like Jennifer Lopez, Ozuna and Maluma.

During the summer of 2019 Omar released his single “På min telephone to da la noche” – once again capturing the Latin American elements in the beat as well as the mixture between Spanish and Swedish and premiered the song at the Swedish Pride Festival. In January 2020 he released his single ‘Dum’ which was written together with Robin Stjernberg and Johan Lindbrandt and is a heartbreaking ballad about unrequited love.

Omar is now more than ready to demonstrate his immense talent as both a songwriter and an artist and more music will be released soon.