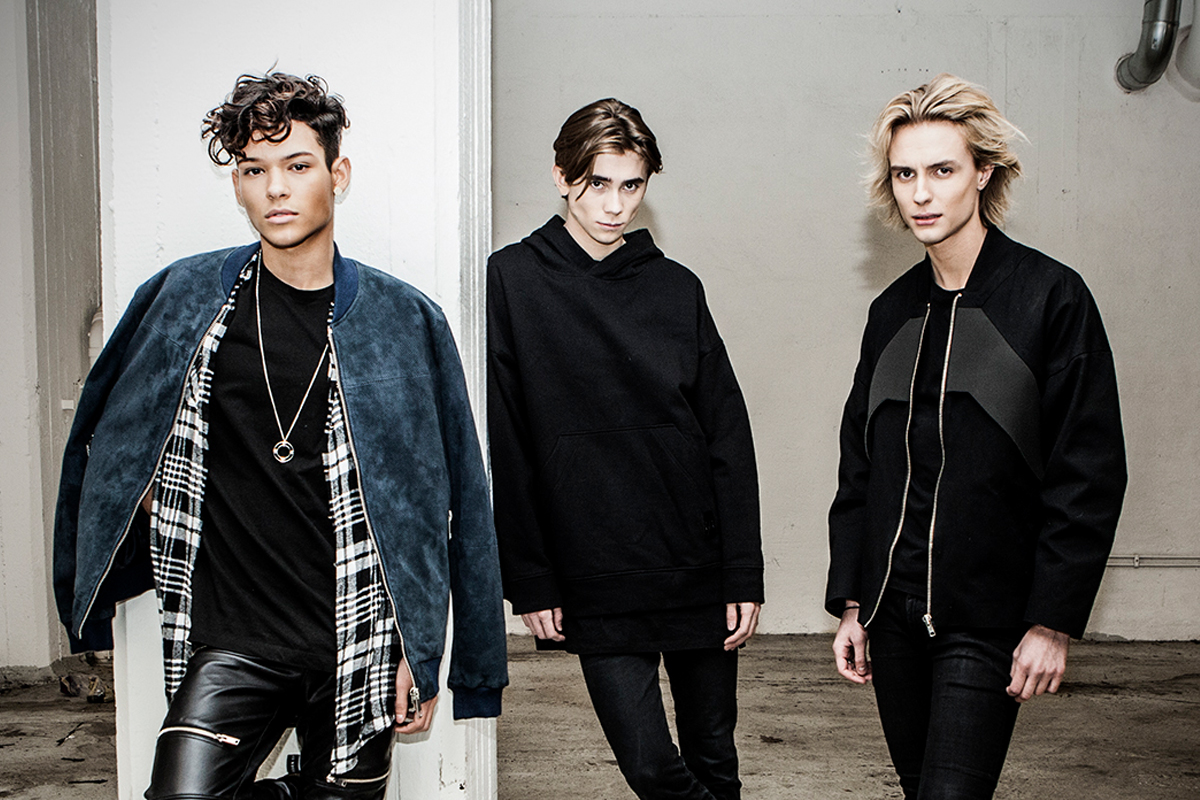 WHEN MUSIC SPARKS A MOVEMENT

Sometimes music can spark a movement. That’s exactly what happened in Sweden when Felix, Oscar & Omar / FO&O first emerged in 2013. Their latest album “FO&O” contains the platinum single “Gotta Thing About You” and their first big hit “Build A Girl”.

What started as a vision about creating a product that didn’t exist in today’s music industry soon became reality. Innovation was the motive. FO&O started off by going out on well-known streets in Stockholm where they would have street performances. This created availability for the audience since there was no age limit and no fees charged, everyone could join. A buzz of something different started, FO&O made the streets their own arenas! With great response both from the people and the media from one day to another they gather lots of attention, mainly on social media. Using the platforms for marketing where the fans where the marketers, so called “Fooers”.

Shortly after their debut the unreal opportunity appeared, they got to open up for Justin Bieber 3 nights in a row in Sweden’s most iconic Arena “Ericsson Globe”, the world’s largest spherical dome. This was a big breakthrough for the band that only 2 years later sold out that same arena with their own show “The Fifth Element”.

After four years of touring the world, 8 wins and 12 nominations in different music awards, 2 Platinum and 1 Gold certification, over 80 million streams on Spotify, several sold out shows and opening up for Justin Bieber and One Direction, it was time for the group to focus on their own creativity with their own separate solo projects as FELIX SANDMAN, Oscar Enestad and Omar Rudberg.