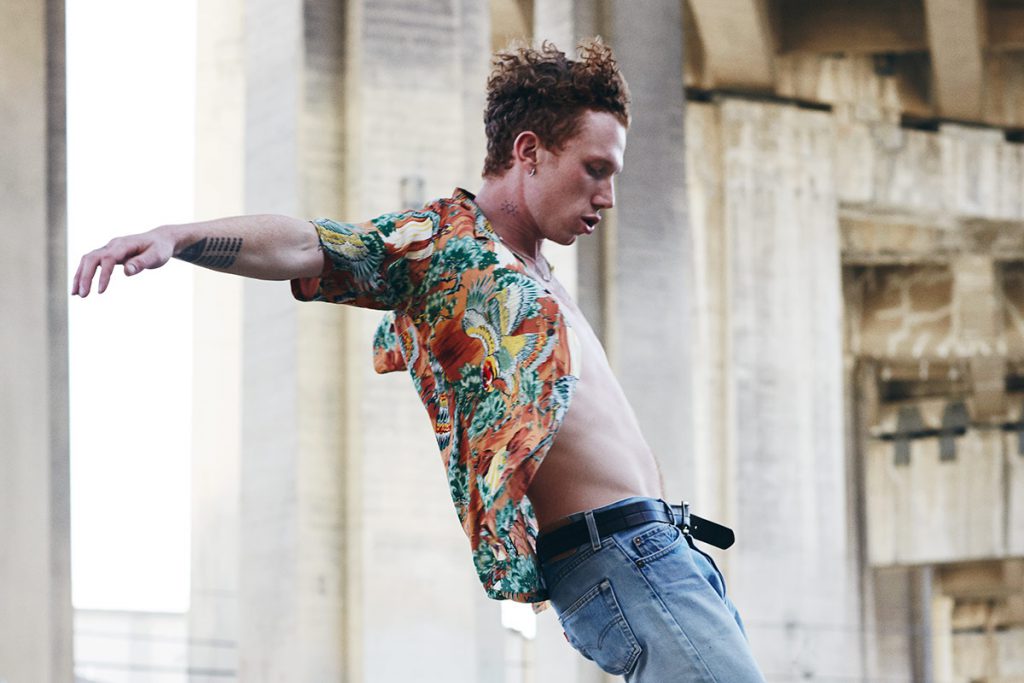 Erik Hassle rose to fame at the age of 20 in 2008 when the contagious but emotional chorus heard in his debut single “Hurtful” spread like wildfire across Sweden. The words to his music were on everybody’s lips and he was nominated for a Swedish Grammy the year after. The tunes that Erik put out on his first album “Hassle” (2009) catches your attention immediately but still has thought and feeling behind them. Without doubt, the end of the last decennium was the right time for his soft voice – the modern soul vibe of the debut record grew popular all over Scandinavia.

The following year, his EP “Taken” (2010) and album “We Dance” (2012) saw Erik’s success continue to the rest of the world and he started using his song writing talent for creating music for other artists. Since 2014, when yet another EP named “Somebody’s Party” was released, that song writing has been a major part of Erik’s life. Based in a Los Angeles studio, he has worked with great performers, like when he wrote “Can’t Remember To Forget You” for Shakira and Rihanna, and when he and Tinashe recorded “Innocence Lost” – the title track for Erik’s latest album.

Erik embarked on a Scandinavian tour in early 2016, which felt like returning home since he has gotten to know his loyal audience during the years. He has also toured as an opening act for MØ in the USA, but a subsequent trip with Twin Shadow ended in disaster. “We crashed with the bus after two weeks.” says Erik. “Everyone was hospitalized and we stopped the tour. It was just around the time when I released the single ‘No Words’ (2015) and that was a very special period.

The years prior to “Innocence Lost” have been chaotic, but they have also brought several meaningful connections. Erik has found a musical soul mate in Daniel Ledinsky, since it quickly was obvious that their joint writing process was unusually smooth, when working both with other artists and Erik’s solo project. That collaboration has given Erik a greater self-confidence and the music that ended up on “Innocence Lost” has become more honest. The sound has grown since his debut album but a song such as “If Your Man Only Knew” reminds us of how easy it was to sing along with “Hurtful” when it came out. Several other great names are listed among the collaborators on the latest album, like Dave Sitek, Eshraque “iSHi” Mughal and Oskar “Sikow” Engström to name a few.

Living and working in Los Angeles has been a change for Erik Hassle. A person can evolve in a city like L.A, and one can get the chance to test one’s wings: “It has opened me up. Something happens, I don’t know if it’s nostalgia because of everything you get from New York and L.A in your life, but you can be the dream you dream about yourself. There is room for that there, because everyone is there for the same reason.” The work with music for other artists has allowed Erik to experiment and has made him find new energy in writing. The new perspective has also breathed fire into his solo career, which was a good sign for the release of “Innocence Lost” in the beginning of 2017, and for the future that comes after it.

“I feel more fully developed now. I can do my thing, dress the way I want to, work with the people I want to work with and I can do it my own way. I feel ready for it.