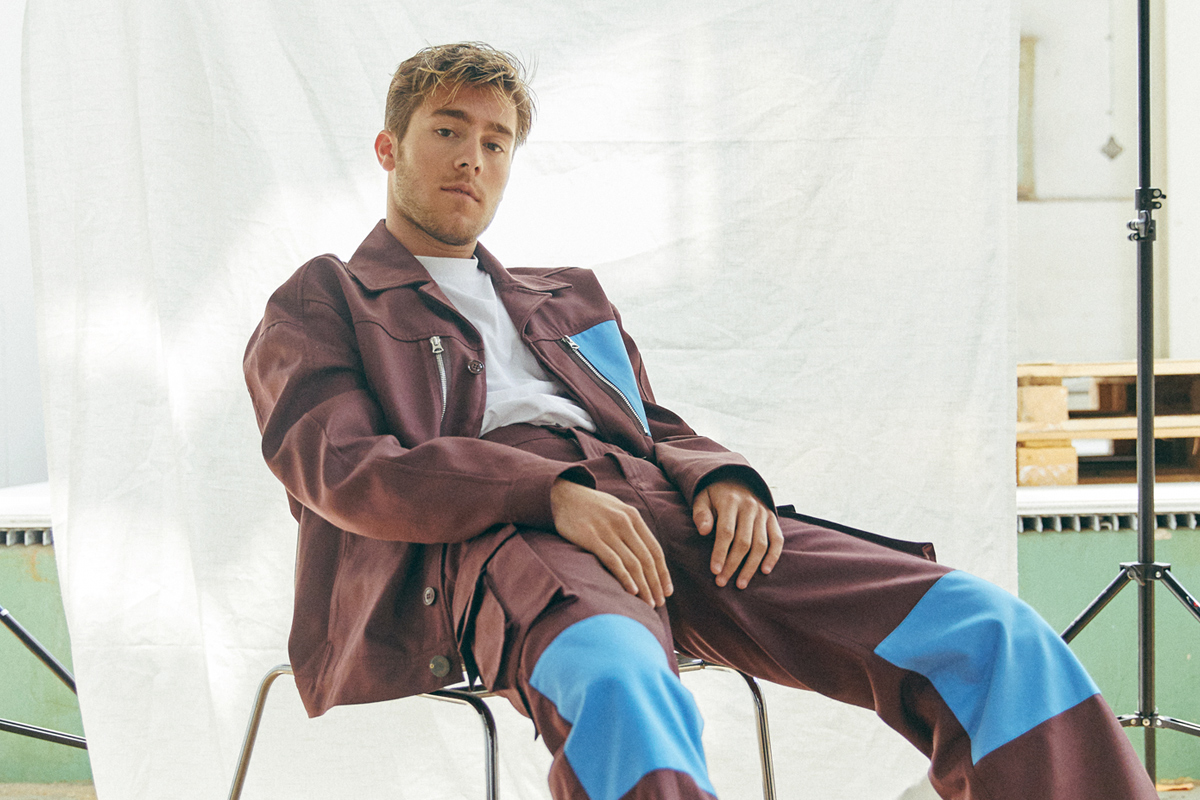 Benjamin Ingrosso, the 22-year old artist and songwriter from Stockholm has been surrounded by music all his life. Starting writing songs at a young age, Benjamin has now proven himself to be a prominent songwriter and one of Sweden’s most respected male artists at the moment. With his undeniable talent to explain feelings through his music and being compared to legends such as Bruno Mars and George Michael, Benjamins musicality and skills as a songwriter has spread like wildfire over Scandinavia since his first single release 2 years ago. After representing Sweden in Eurovision, with his self-written single “Dance You Off” and the immediate success following his praised performance in the popular TV-show, he released his anticipated debut album “Identification” in September 2018.

Following the release of his debut album “Identification” including his smash singles “I Wouldn’t Know” and “Behave”, the album went straight to number 1 on the album charts, hitting Gold in less than two months. His album has been highly praised by several music journalists with words like: ”Alongside Avicii’s and Zara Larsson’s debut albums, “Identification” is the best Swedish pop album debut of the 2010’s” and declaring him as “Officially a pop-star.”

During the fall of 2018 he embarked on a nationwide 20-stop tour, gaining him significant feedback from the shows together with FELIX SANDMAN – creating a movement with fans travelling cross-country to experience the performances. The pair previously released “Tror Du Att Han Bryr Sig” – the demo version of Benjamin’s former Gold-hit “Do You Think About Me” – which quickly went Platinum and resulted in a growing fanbase for both Benjamin & Felix and their genuine friendship.
Following the celebrated tour, Benjamin released his Spotify Singles: a cover of Lionel Richies smash hit “All Night Long” as well as a new version of his own song “I’ll Be Fine Somehow” together with one of Norway’s most respected female artists Julie Bergan. “All Night Long (All Night)” sold Gold only one month after release and has since then reached Platinum status. Following his #1 album and his Gold selling international collaboration with French duo Ofenbach “Paradise” he went on a headline Scandinavian club tour where the shows in Norway sold out in minutes. In November, Benjamin played at Berns in Stockholm as a part of his tour in front of a sold-out crowd of over 1200 people.

With his singles “Happy Thoughts” together with Felix Sandman as well as “Costa Rica” Benjamin is yet again proving his musical diversity. With 2 ’Rockbjörnen’ awards for ’Best Live Male Artist’ in Sweden both in 2018 and 2019 he is nominated for ‘Pop of the Year’ at the 2020 Swedish Grammy Awards. His latest single “The Dirt” – written by Benjamin together with Hampus Lindvall (Zara Larsson), Markus Sepehrmanesh (Erik Hassle), Valentin Brunel (KUNGS) and Didrik Franzén has a storytelling point of view with a melody that sticks and showcases a new side of Benjamins musical journey.
As for now, with over 240+ million streams on Spotify, a #1 album and several highly acclaimed tours, Benjamin Ingrosso is one of the most exciting names in the Swedish music export today. With his evident nature for lyrics and melodies as well as his presence on stage – this is only the beginning.